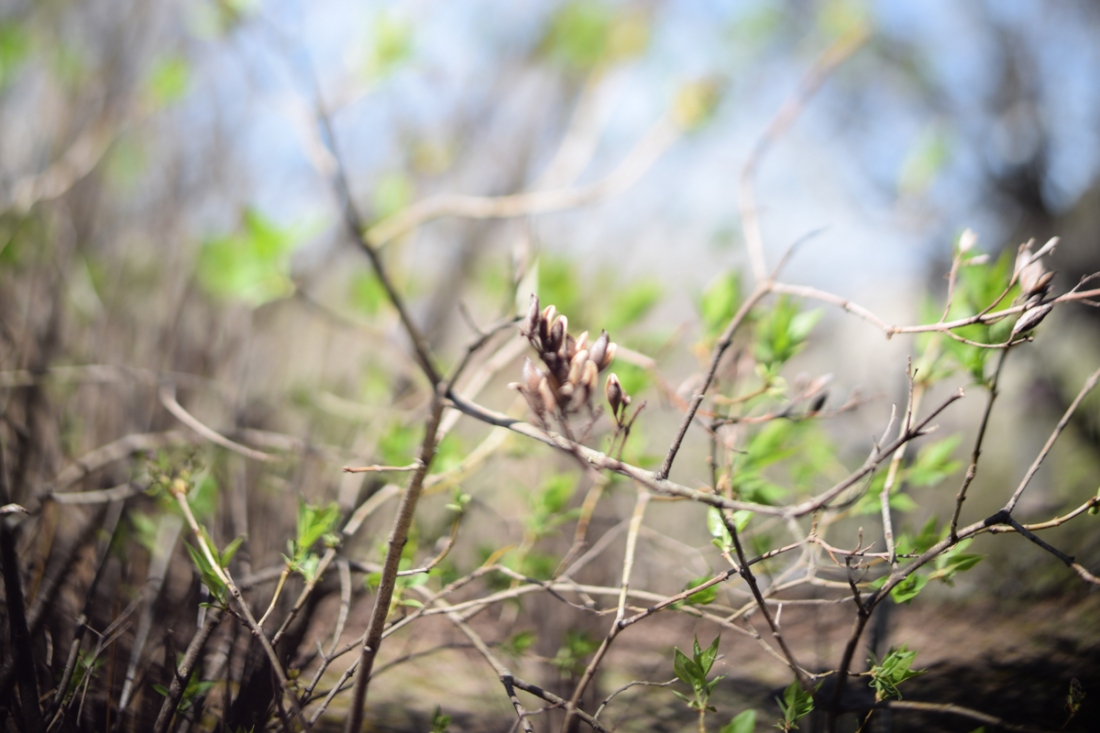 It feels like it’s been forever since I’ve freelensed. For those of you who don’t know, freelensing is when you detach the lens from your camera–at your own risk–and move it around to focus on tiny details. It creates a dreamy blur that I have never been able to recreate in an editing program.

The last time I freelensed was last year, sometime in the summer, I used my Pentax K1000 and a 50mm, and used Ilford FP4. In post-processing I developed with caffenol, as I was hoping to achieve a grungy and almost eerie look.

Here is one of my favorites from that roll.

Sometime around the fall, despite the abundance of ideas, I stopped bringing my camera with me altogether. I had lost my photo mojo, as they say, and I didn’t really take any more pictures until my birthday, when I received an Instax Wide and a Diana F+. Months later, I have yet to develop my roll of Lady Grey from that time. I suppose I still haven’t clawed my way out of the photo-funk yet.

But usually around this time of year, when the sky is clear blue and the wind is blowing and the trees are blooming, I have to get out and freelens. So today, I decided to take Goo out to pick some flowers, and brought my DSLR along for the walk. For my lens, I chose my 40mm macro (broken, which is good because it means I don’t have to tape open the aperture).

I didn’t want to overdo it. So I didn’t shoot in RAW, but rather JPEG fine, and I kept my white balance on Auto. I had tons of fun and came up with some pretty neat results! For post-processing, I did the bare minimum. A crop here and there, and the occasional contrast boost. Other than that, most of these photos are pretty much unedited. I wanted to keep it simple. I didn’t want to bombard myself with the overwhelming amount of options there are in the digital post-processing world. And I am glad for it!

So from now on, I aim to do what I want to do. I aim to just be myself, and do what works for me.

This is what worked for me today. 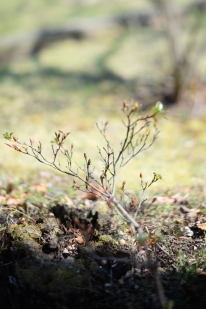 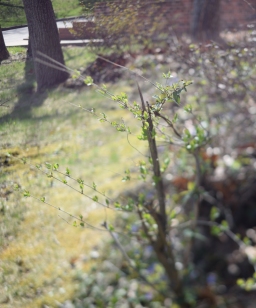 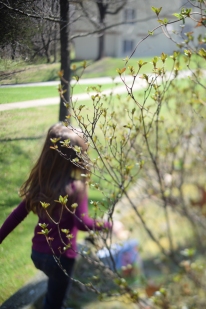 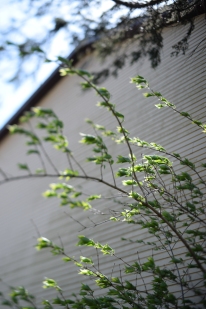 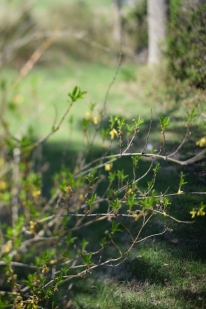 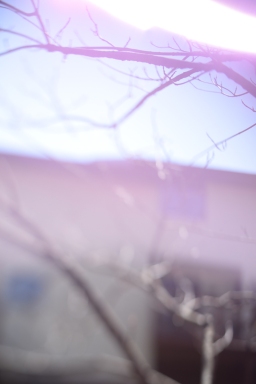 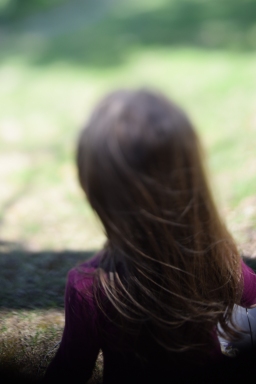 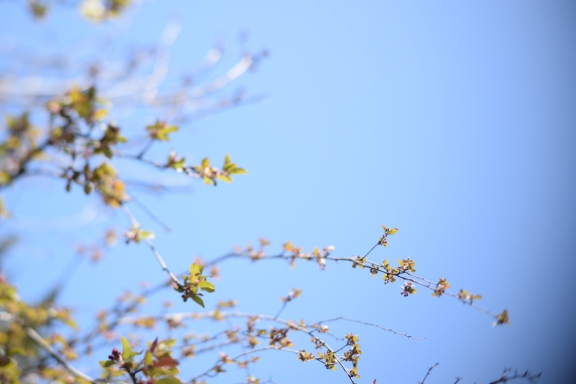 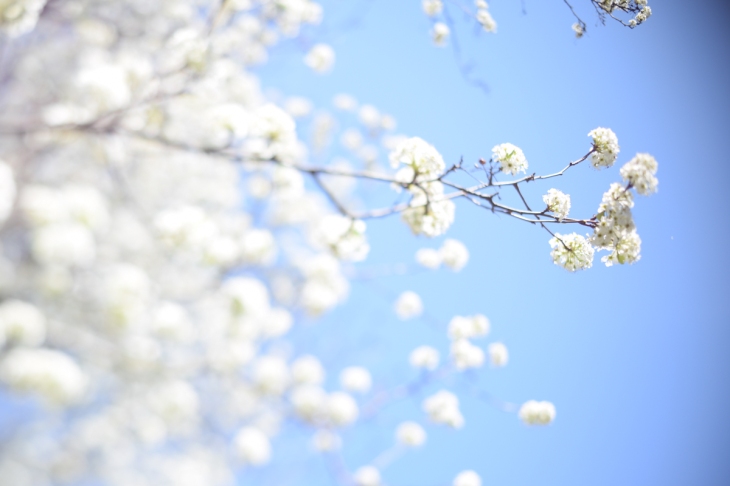 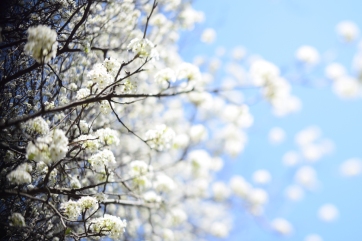 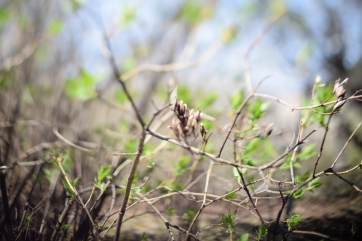 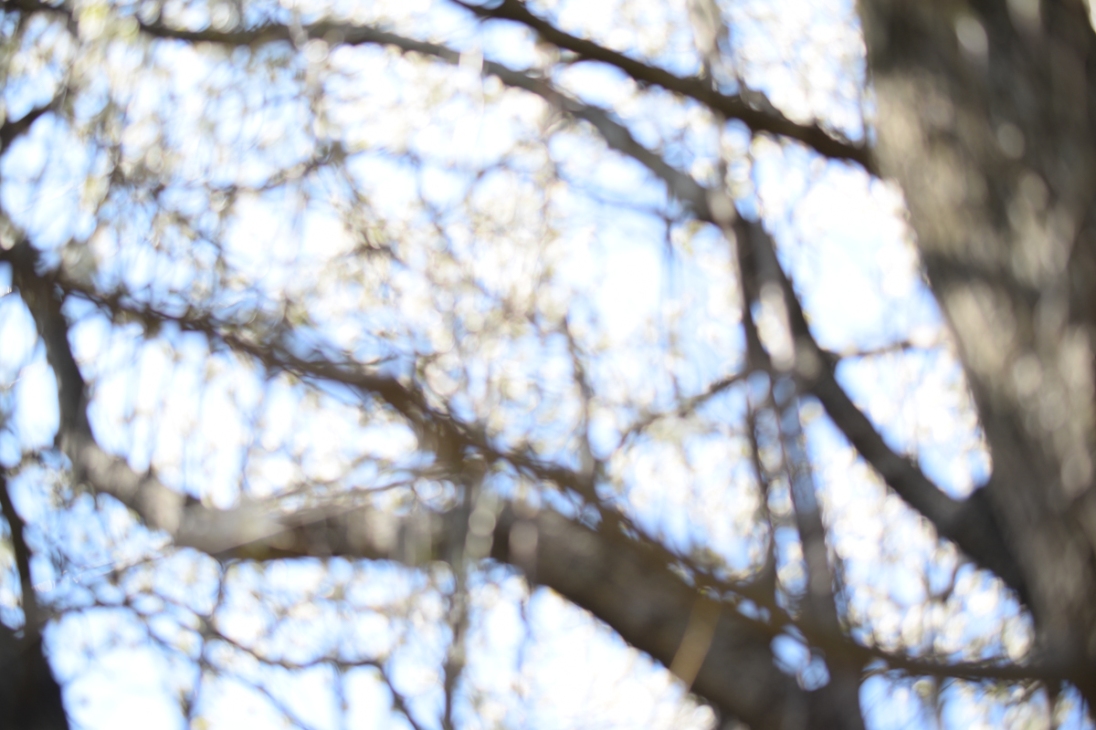